Main menu > About us > Company history >

At that time the company profile was production, later the productive activity was complemented by commercial activity.

In 1993 we purchased a facility of 3014 m2 at the traditional industry area of Győr by support of our family. After carrying out the required construction and reconstruction, the workshop next to our family house moved to this new location on the 20 Febuary 1994. To undergo this change was a great experience. 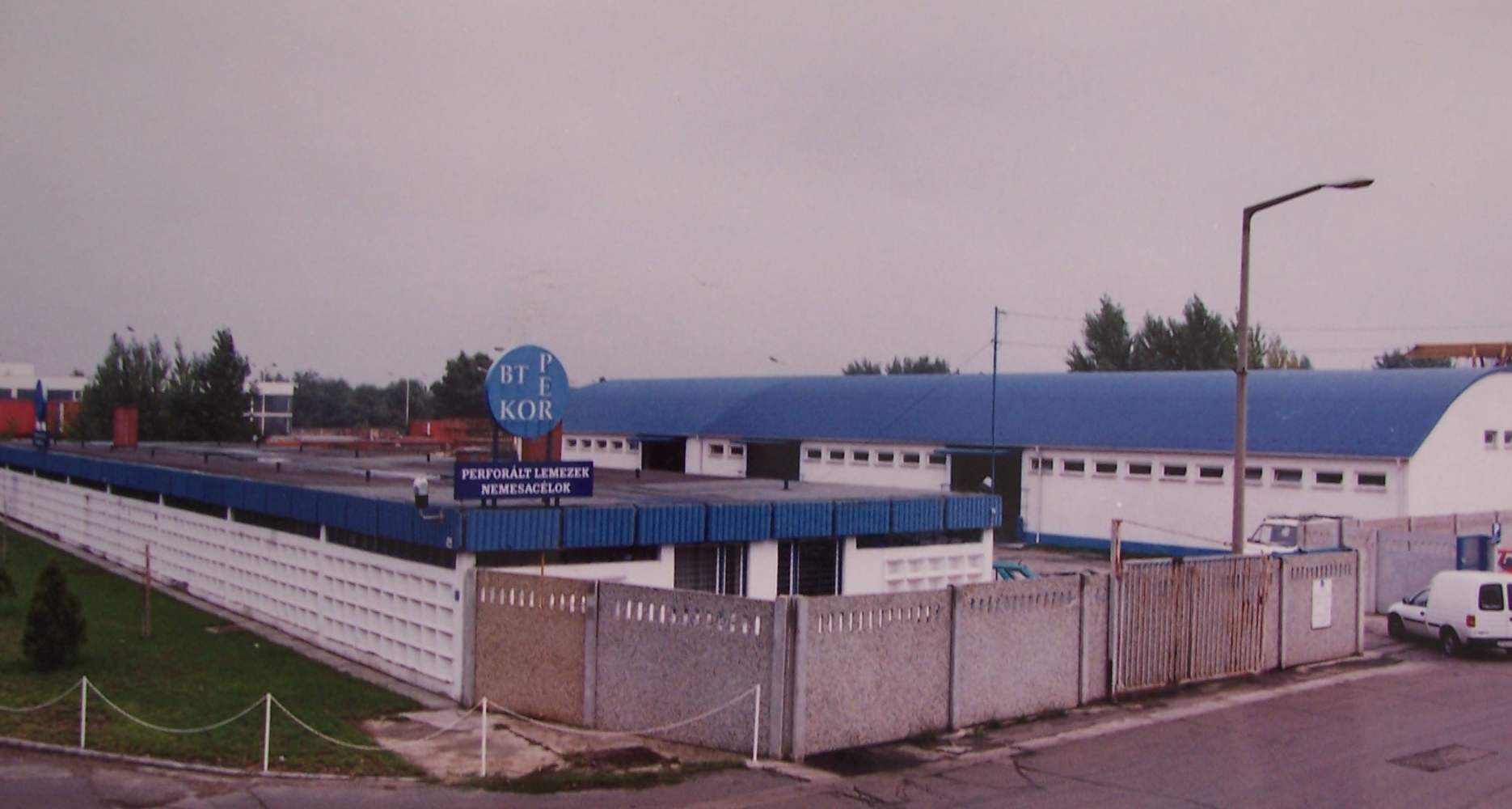 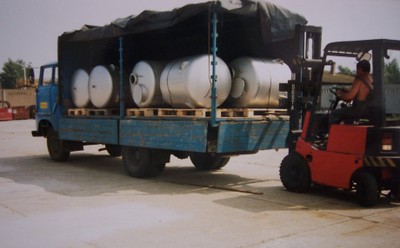 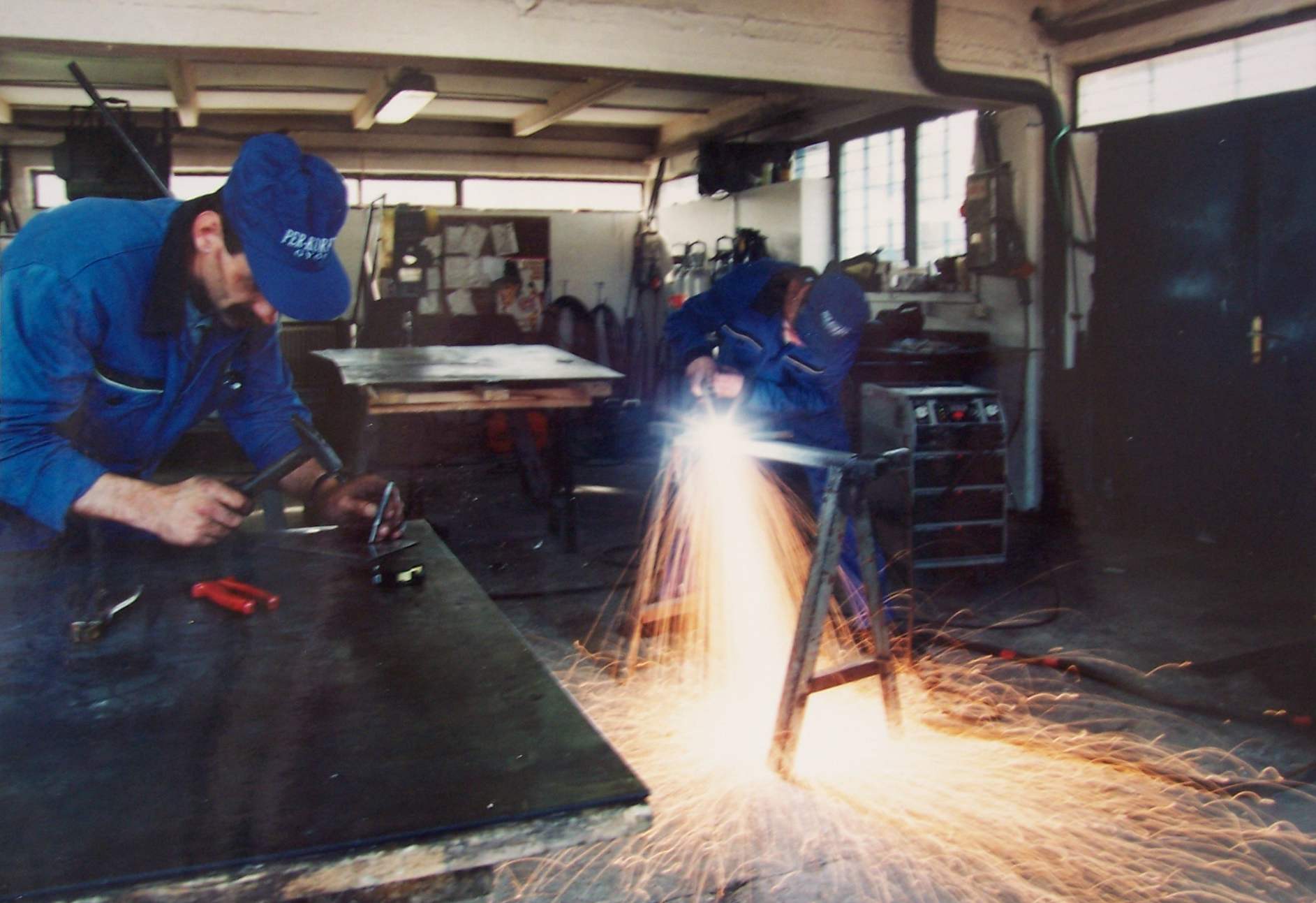 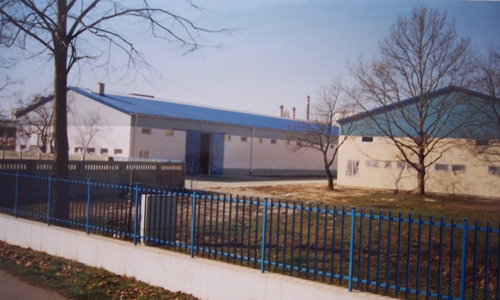 On the 17 February 1998 we purchased a new and greater location that provided a great opportunity for further development of the company. Corresponding the expanding commercial and stocking demands we began to realise bigger warehouses. In 2001 we provided already two new warehouses.

In spring 2002 we began to build a new office building. The project required almost a year. Finally, on the 30 November 2002 we changed our location to the new one. 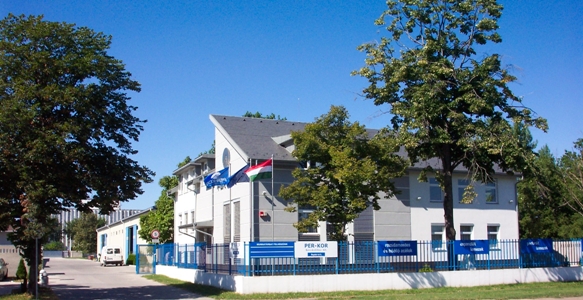 After that we began to build up our third warehouse, to complete the internal traffic routes and to realise a second gate in order to make the drive for the trucks more flexible than before. The project required 6 years. The total storage area reached 3500 m2.

In 2006 we applied for new forklifts at the Centre of the Hungarian Economic Development (MAG) and  by winning the tender we bought new forklifts. 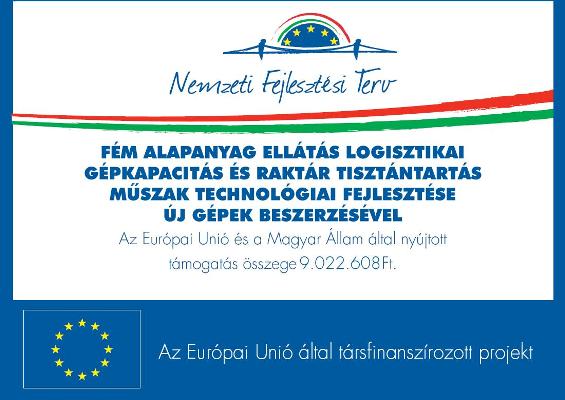 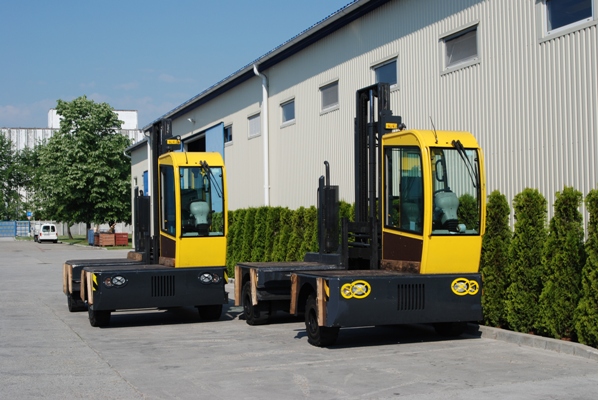 In 2008 we introduced a new ERP system because we found out that the old one was not able to support the activity of the company properly.

In spring 2012 we expanded our warehouse facilities. The new warehouse of 700 m2 serves as engine room and store supporting our services, primarily. 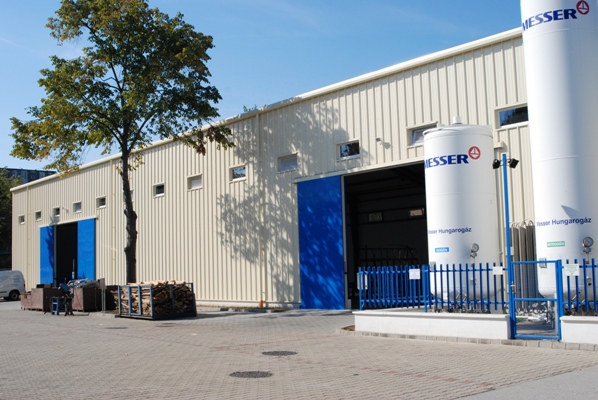 From the beginning of 2014 on we offer new services to our customers. Beneath sawing we are able to level sheets and sheet metal parts of our customers. In order to provide good customer service we expanded our machinery by a new side loader and by a new overhead crane of 8 tons capacity.

In 2016 we bought two new forklifts and a new automatic band saw to expand our cutting capacity.

In 2017, one of our long product stores proved to be in short supply, which is why we replaced the shelves with higher and wider racks in 2018. The storage capacity in this hall was increased by more than 50%. 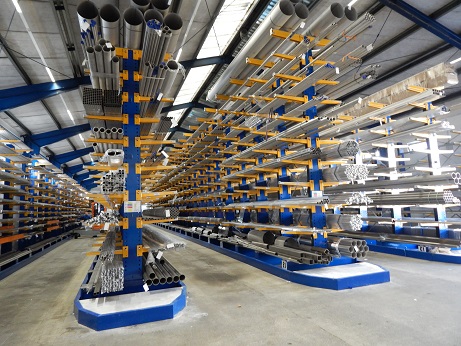 In order to properly maintain the new racks and to rejuvenate the machine park, we have installed 5 new, modern four-way forklifts.

Our goal is to serve our customers flexibly and quickly. To achieve our goal, we increased our inventory. We recently outgrew our second long product warehouse.
Installed 20 years ago, the 4 meter high frames were replaced by new, sometimes 6 meter high, frames in 2021, and the old diesel forklifts were replaced with modern electric machines. 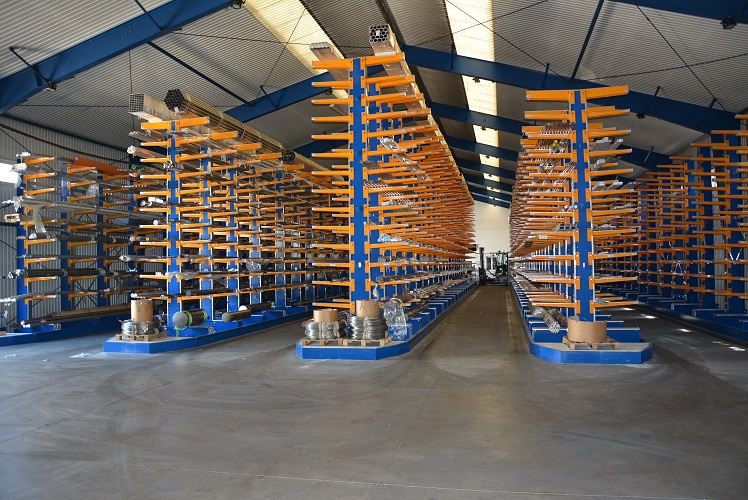 Thanks to the renovation, the capacity of this warehouse has increased by more than 50%. We can keep a larger inventory in order to offer our customers an even more flexible service.

The energy consumption of our site has been significantly reduced as electric machines work better than diesel-powered ones.

Beside the continuous improvement of our stocking and commercial activity we try to provide progressive services in order to improve the competitiveness and market position of our customers.

Share
FacebookTwitter
Back to the previous page
The website uses cookies
Our website uses cookies ("cookies"). These files provide us with information about the user's page visitation habits in order to provide the best user experience, but do not store personal information or data. By using our services, you agree to the use of cookies. Please click the I Agree button if you want to browse our website, or the Settings button if you want to restrict the data provided by a statistics module.
I acceptSettings